What is Thalamos and what are we trying to achieve? 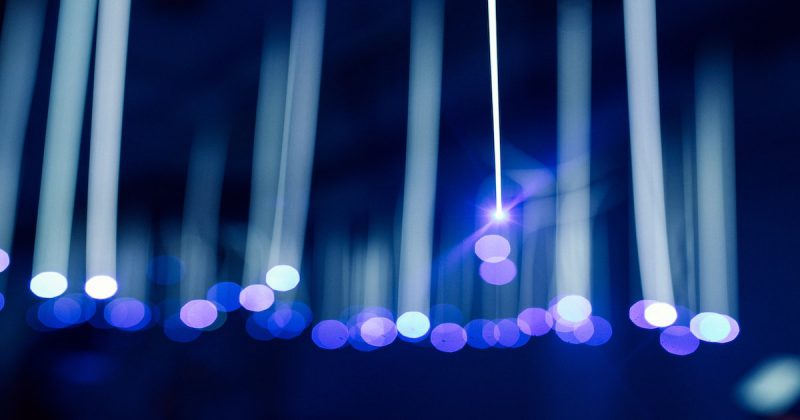 In 1983 the UK passed a new Mental Health Act. Building on its 1959 predecessor the Act determined the rights of people with mental health problems and set out the conditions under which they may be detained, or ‘sectioned’. It’s a critical piece of legislation which has reshaped the landscape of mental healthcare and still governs it to this day.

The world has radically changed since then. The tools and technology of the 1980s are now in museums: faxes, Walkmans, boxy phones. But some things have frozen still. The way the Mental Health Act works is one of them and that’s a massive problem for mental healthcare.

When the Mental Health Act was passed, paper-based processes were the norm. With computers still in their infancy, recording information meant writing it down and filing it away and this was no different for doctors. When a patient was sectioned under the Mental Health Act this involved completing ‘pink forms’ with their details – which would also pass through the hands of up to ten more professionals from five different organisations. Detaining someone for their safety is a complex process which can involve social workers, private healthcare providers and even the police. All this was organised on paper.

Almost forty years later it still is. Whilst the way we communicate, work, feed and entertain ourselves has been transformed by the digital revolution the Mental Health Act has been left behind. Mental Health Act forms are still filled out manually despite the immense complexity of the legislation and the number of stakeholders involved. Little wonder that between 50% and 60% of admission paperwork is incorrect at the point of admission.

This inaccuracy isn’t inconvenient, it’s dangerous. Incorrect information compromises care and carries with it a host of legal repercussions. If we want to protect patients and those who give them care then we desperately need change. We need to bring the Mental Health Act into the 21st century.

We started Thalamos to create this change. Our mission is simple: to digitise the Mental Health Act. Doctors, administrators, Trusts, social workers and everyone involved in a patient’s care pathway need a better way of communicating to provide better care. We’ve developed a unique piece of software which allows them to do just that by completing Mental Health Act Forms digitally, across any electronic device. It’s the first software tool bespoke to psychiatry.

We launched Thalamos in summer last year and we’ve already been overwhelmed by the reaction to our work. Our software is fully NHS compatible and we’ve been speaking to a number of NHS Mental Health Trusts about improving their services. The Care Quality Commission has also been very supportive and we were privileged to present at their conferences in Bristol and London this month. And we’ve been having some brilliant meetings and conversations as we look to expand our offering.

Good healthcare relies on speed and accuracy. For too long the Mental Health Act has failed on both. Yet change is possible. There are digital solutions at our fingertips, we just need to take the first step. 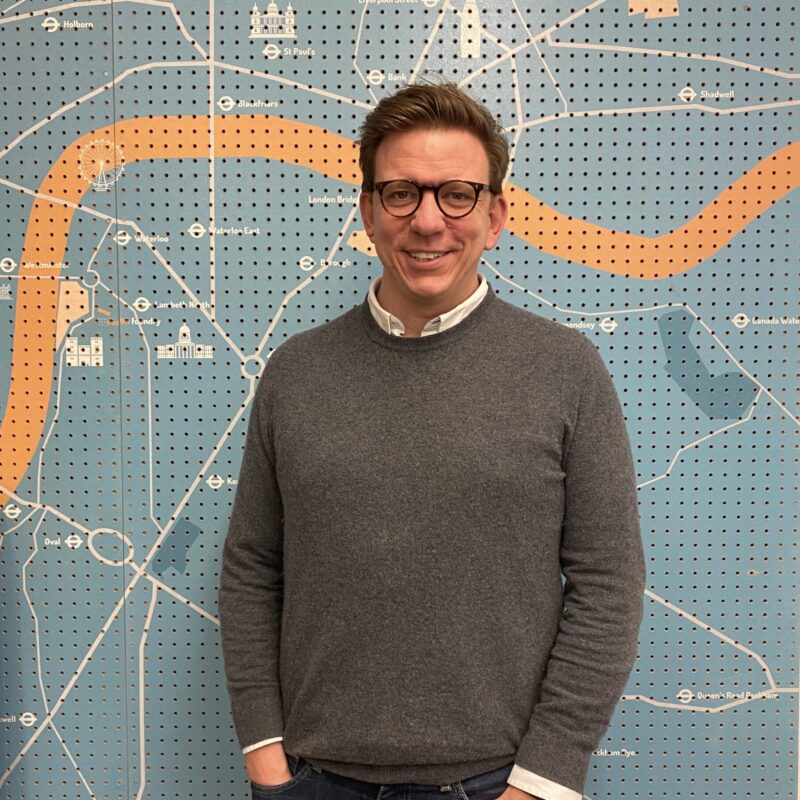 Arden spent 12 years working with private equity businesses helping them build best-in-class executive teams, manage company restructures, accelerate growth and prepare management buyout deals. Arden’s dad (also called Arden) is a psychiatrist, which opened his eyes to acute mental health care from a young age. After witnessing a close friend being sectioned first-hand, he founded Thalamos to improve the process and outcome for those in crisis. 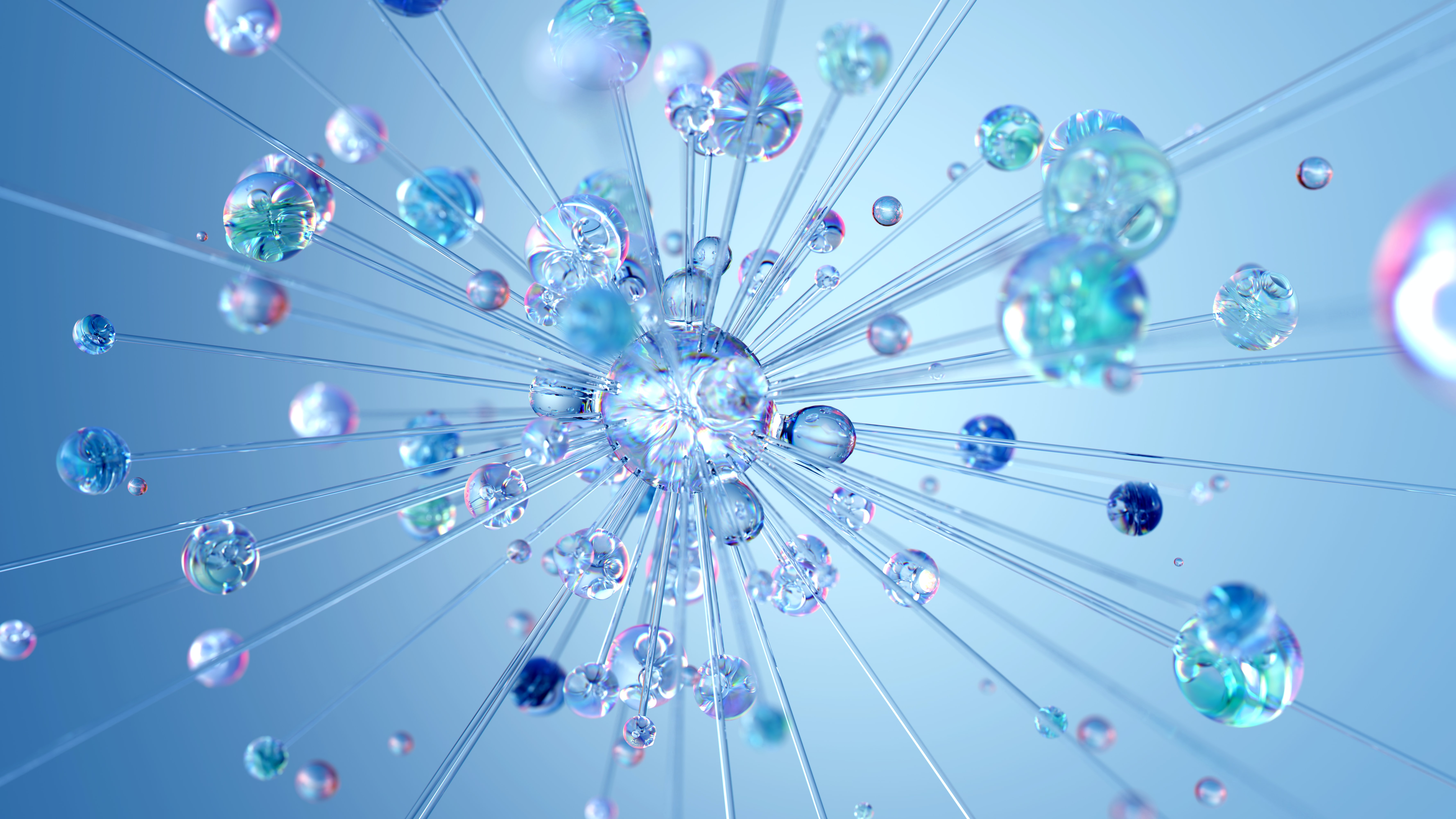 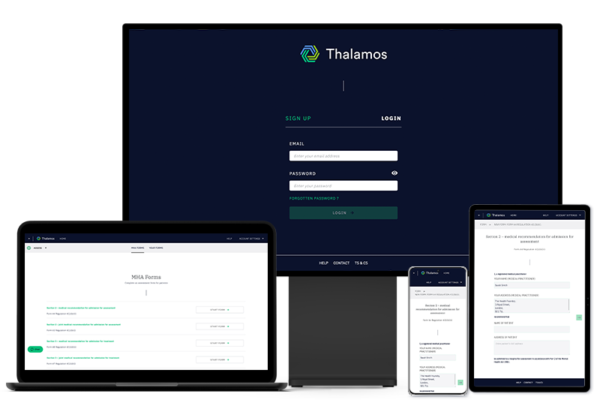 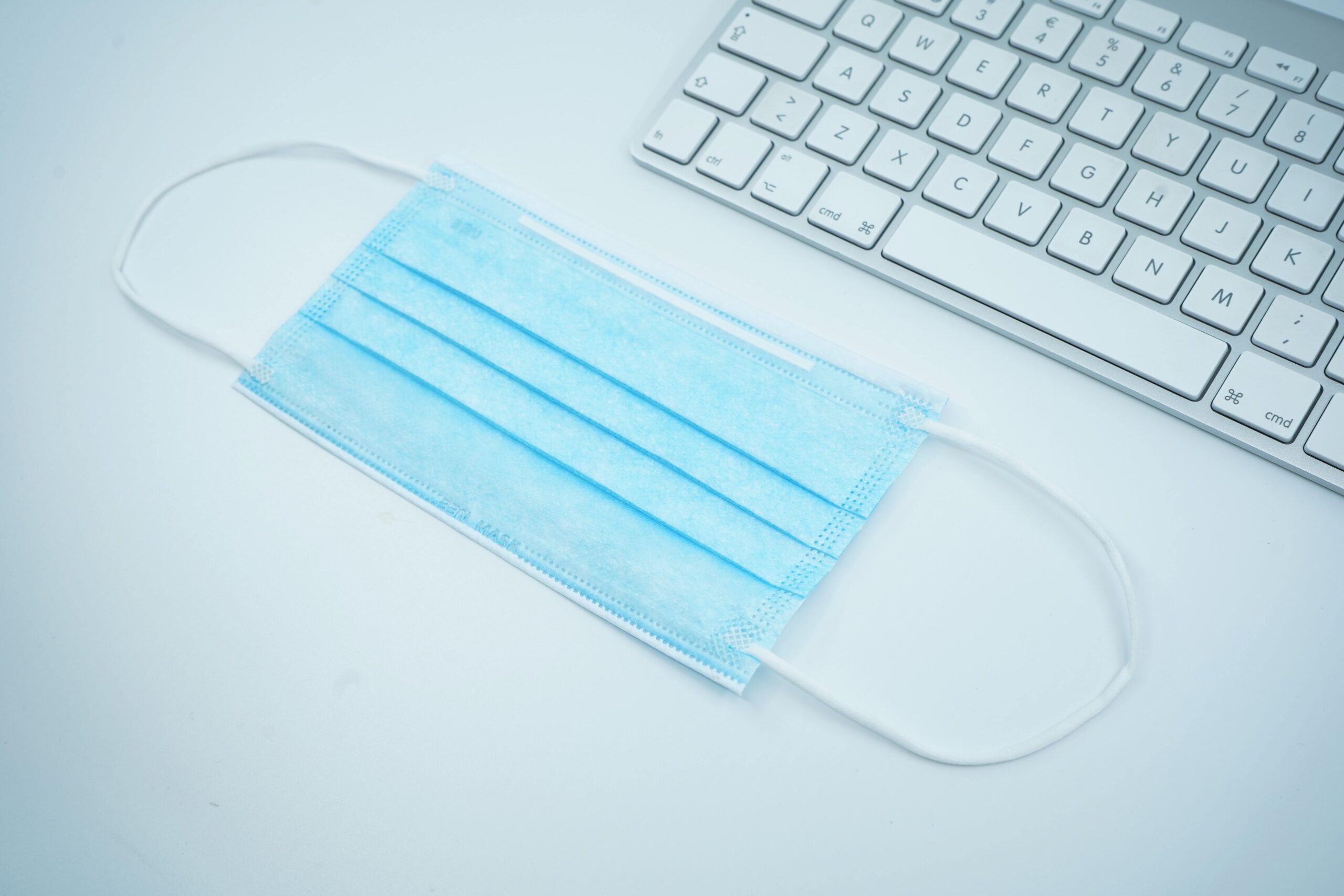